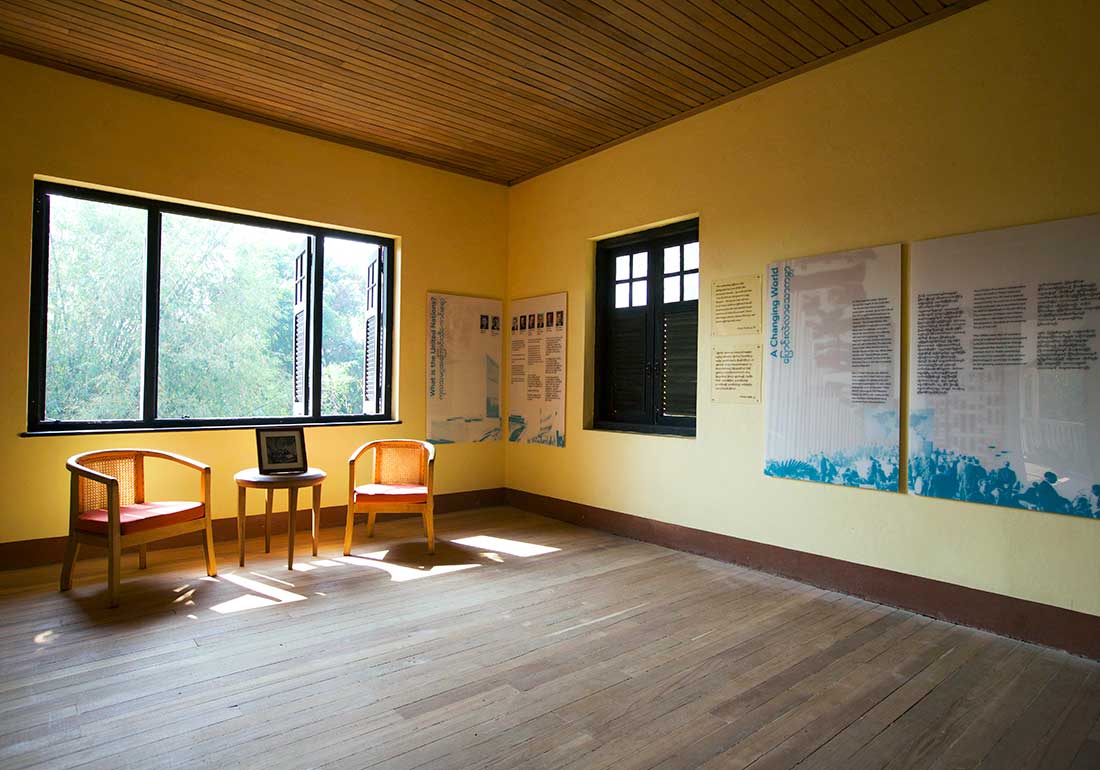 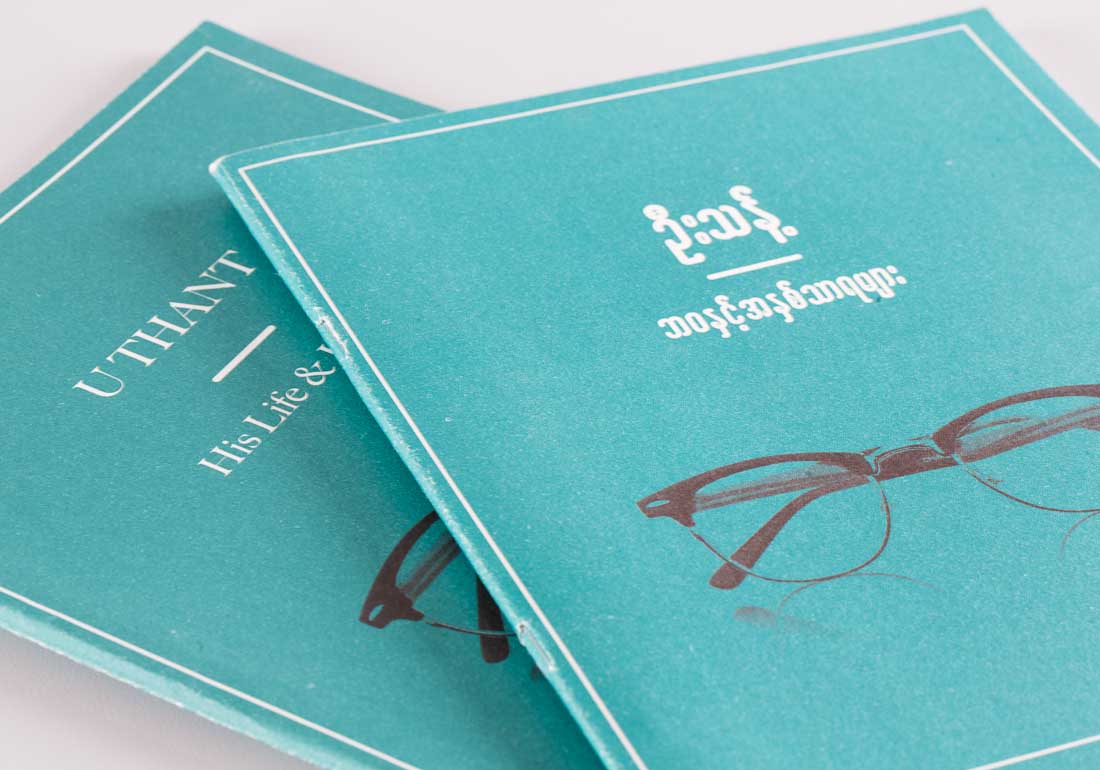 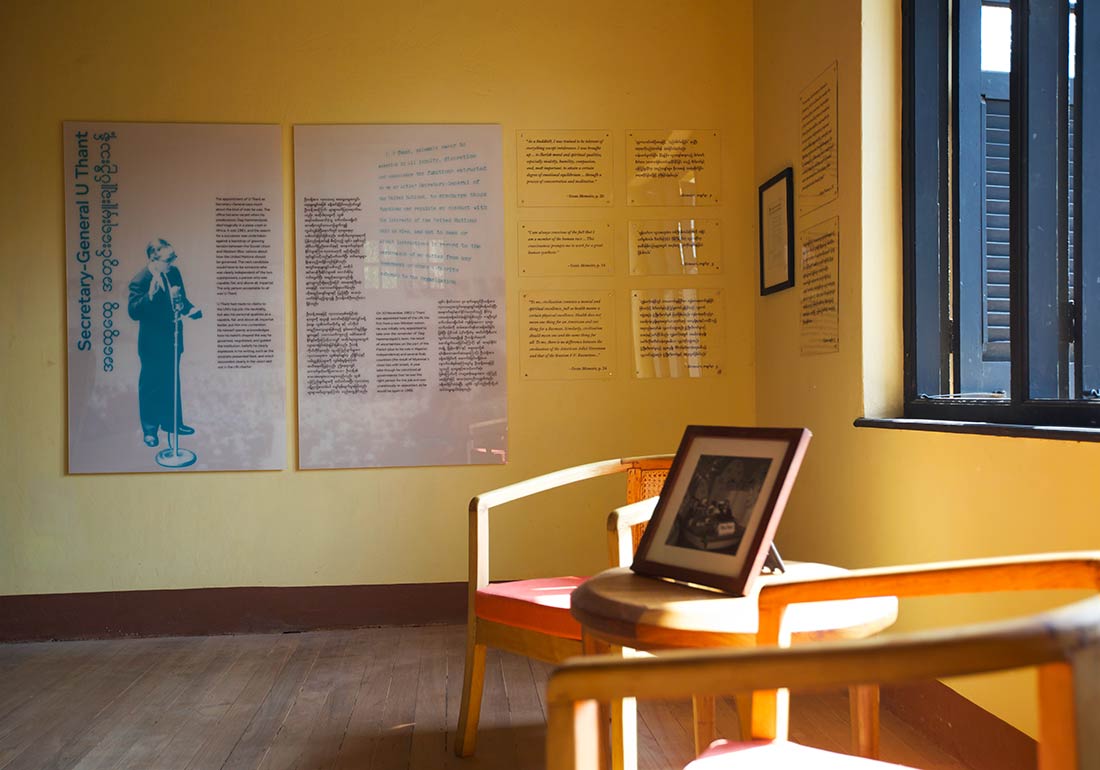 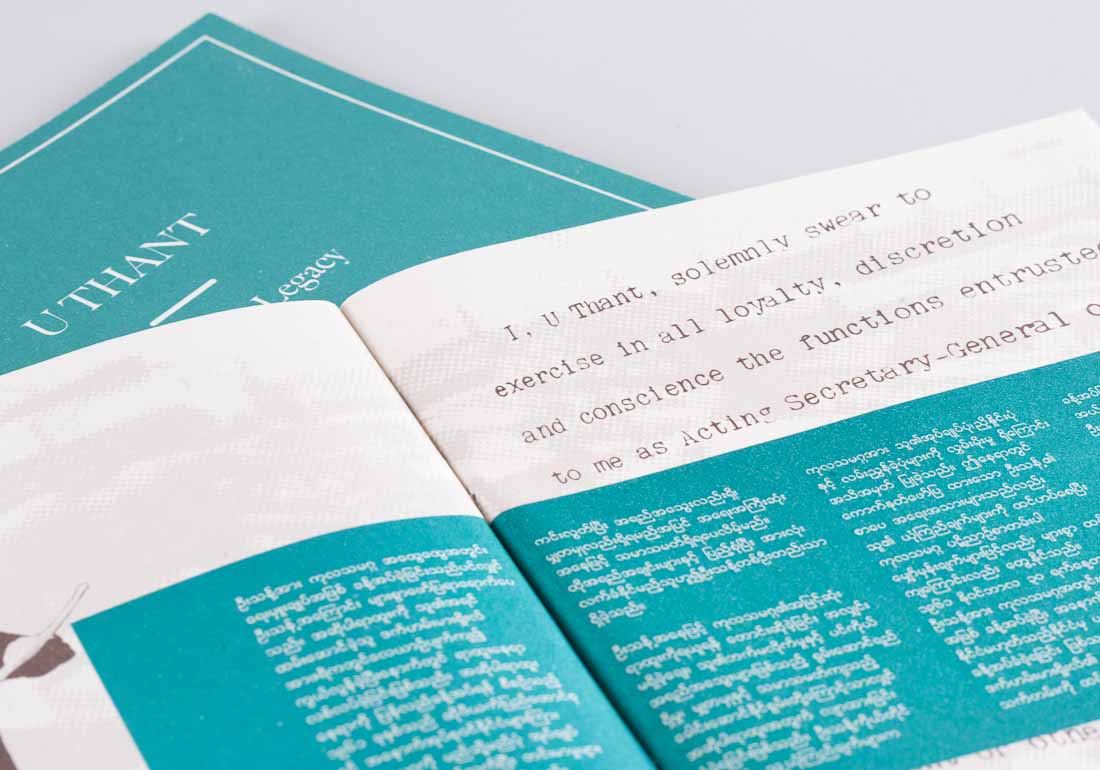 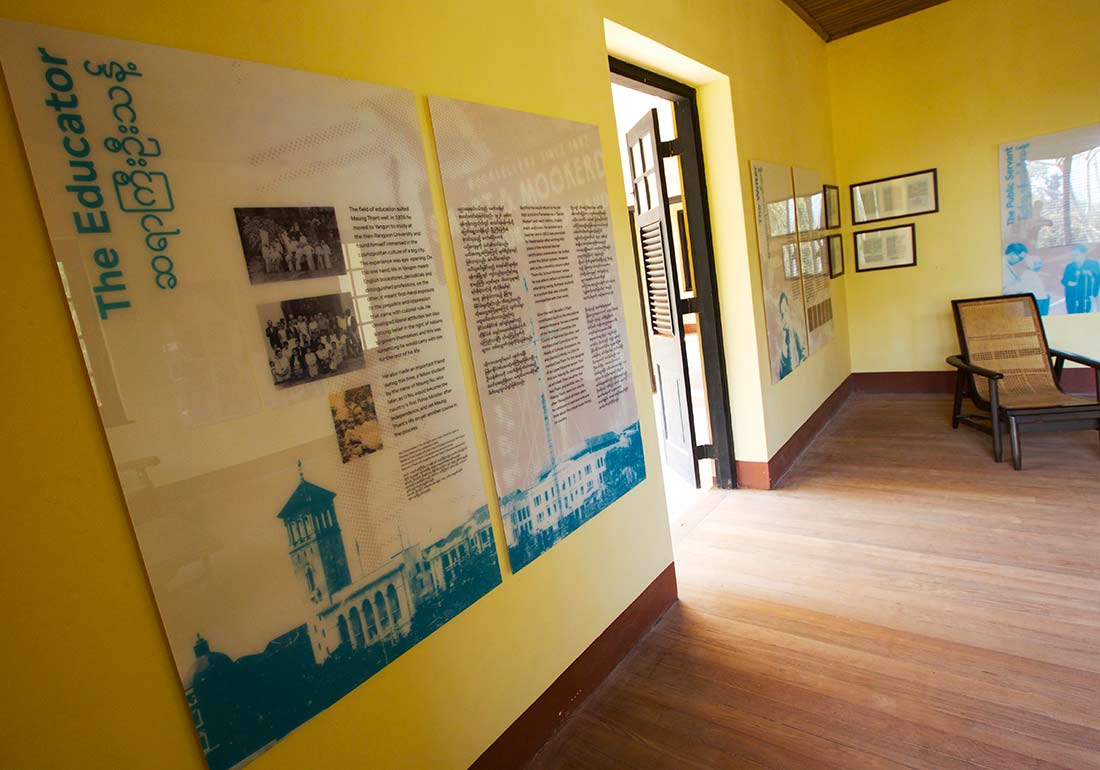 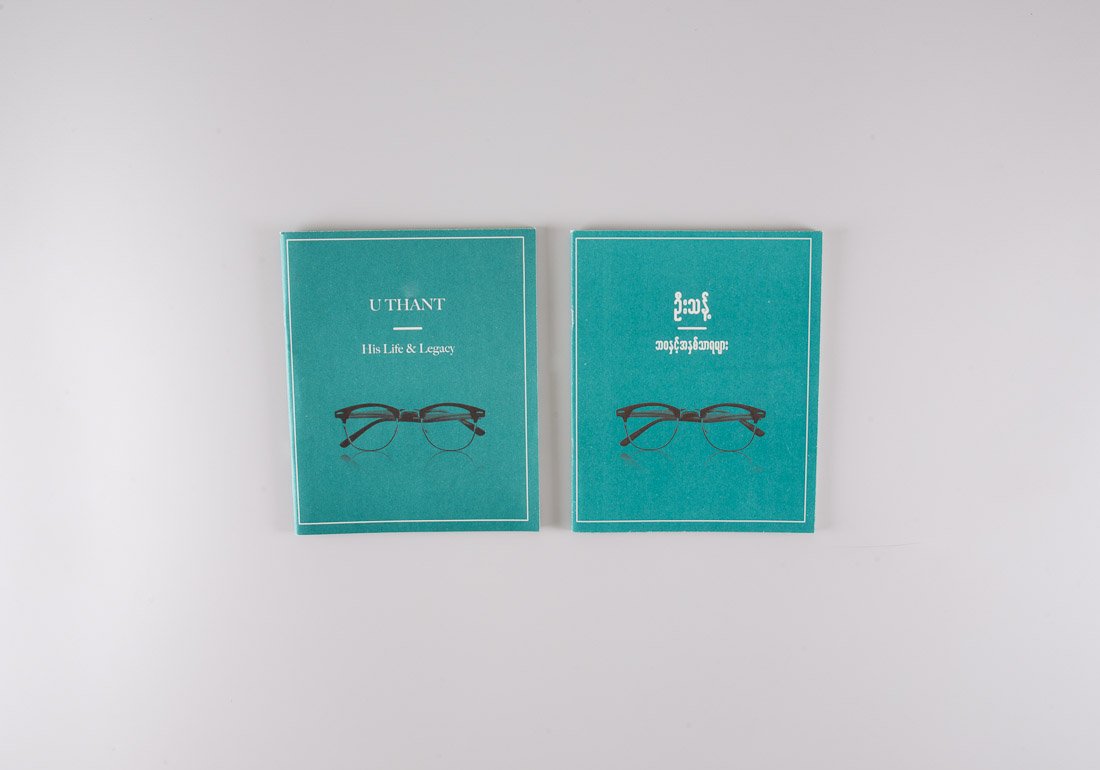 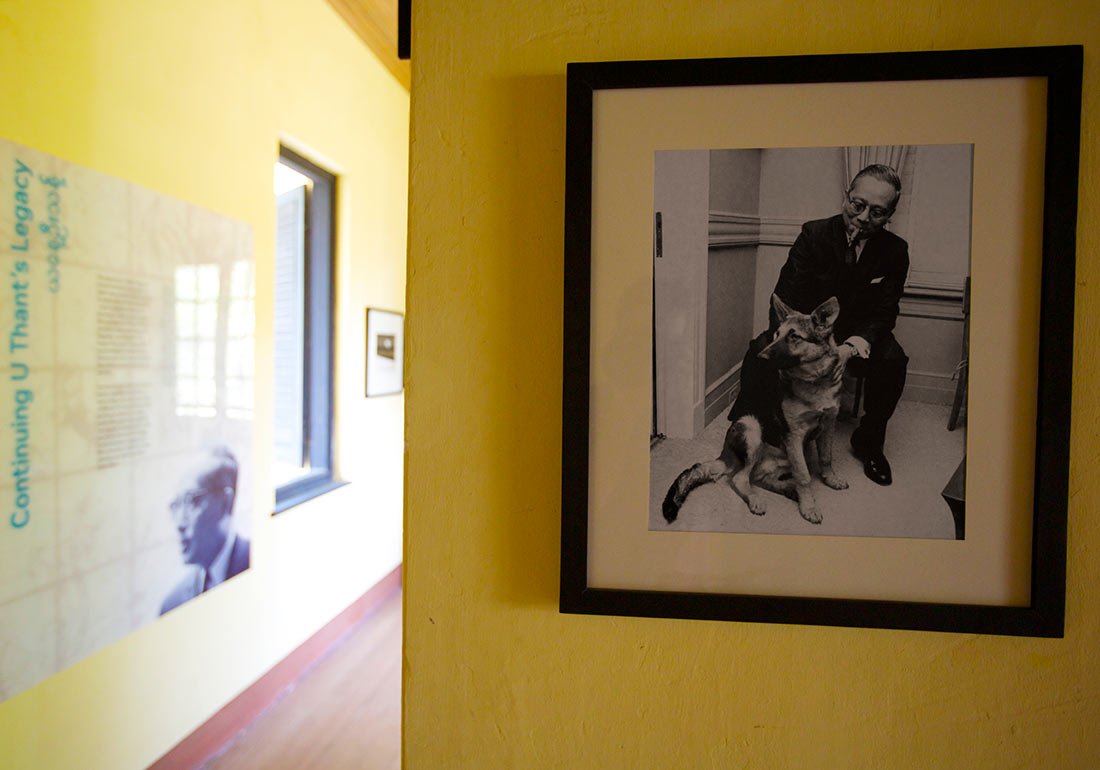 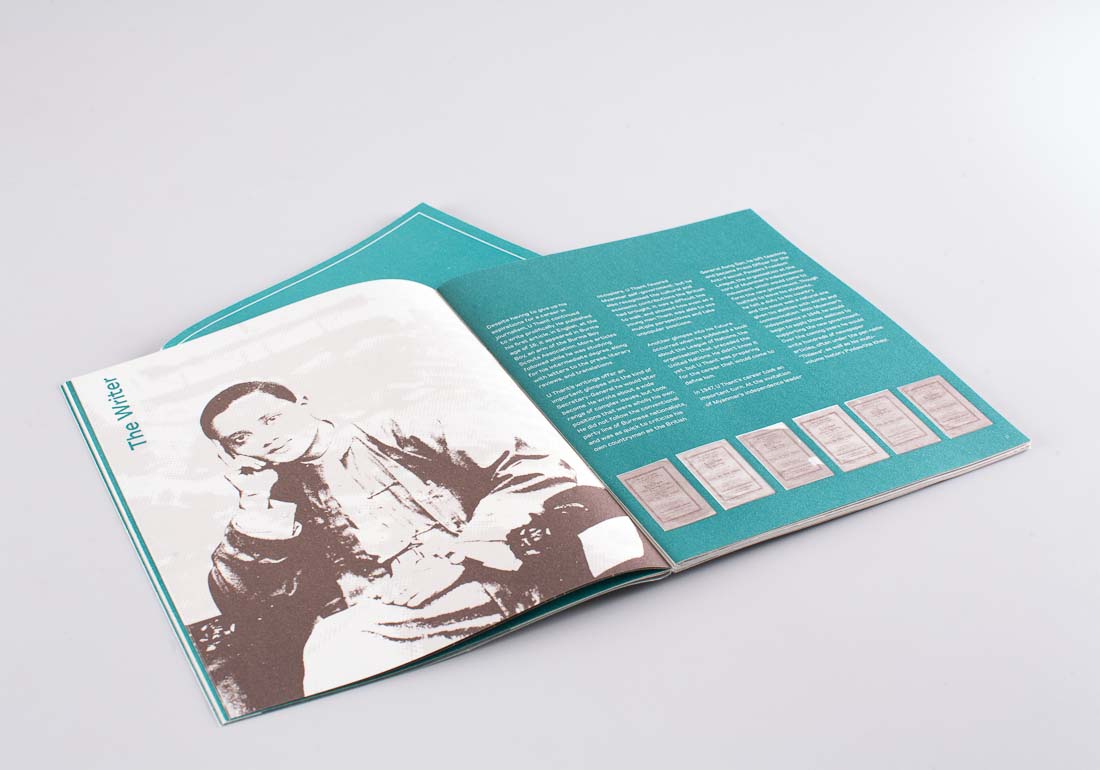 The Third Secretary General of the UN, U Thant, can be seen as a beacon of Burmese pride in a dark period for the country.

His recently rediscovered house, from the time period where he worked for U Nu’s 1950s government, has been carefully restored by his family. Bridge were asked to help in the concept, design, production, and installation of the permanent museum exhibition and related collateral, which draws on the international graphical style prevalent during U Thant’s time as Secretary General.