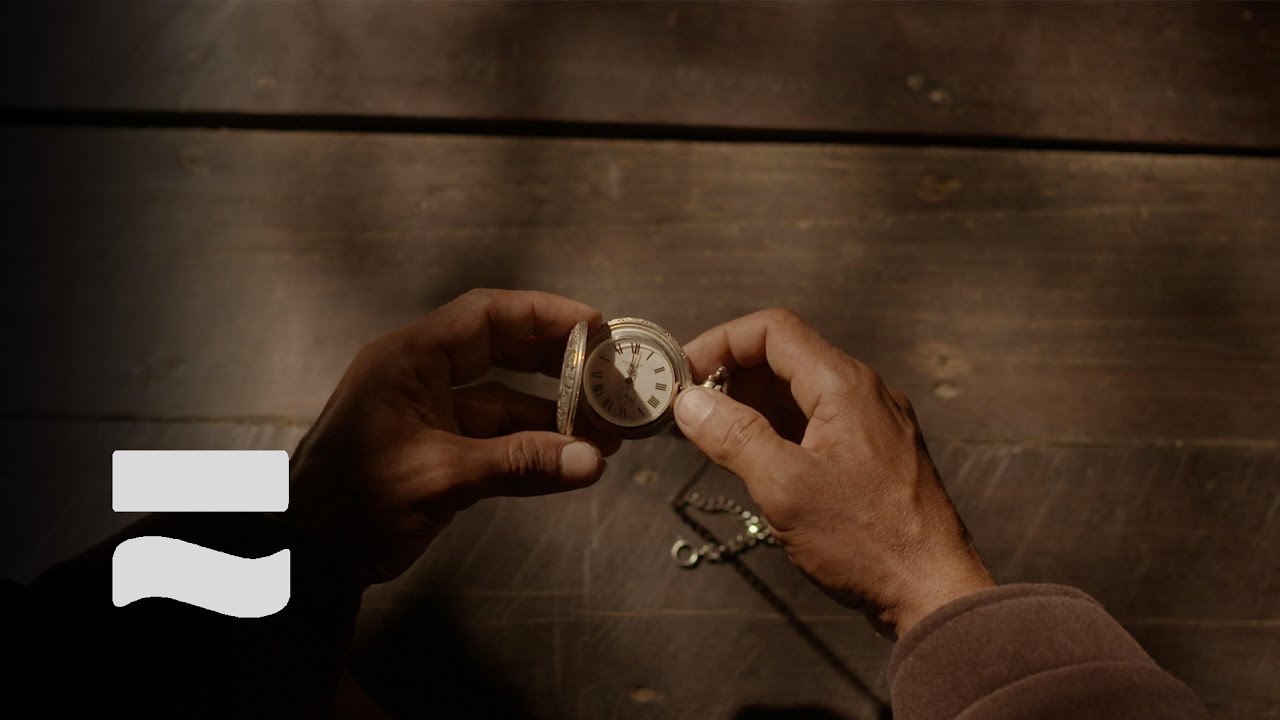 Since 2010 Tat Lan have been improving the lives of those affected by cyclone Giri which struck Rakhine state.

Tat Lan approached Bridge with a bold new way to help strengthen financial literacy messages. How better to engage the audience than with a fully-fledged, locally filmed and acted TV drama?

What followed was a monumental effort to produce a world-class film on a shoe-string budget, with many novice actors and newcomers to film. Directed by Eiji Iwakawa and Lamin Oo and with cinematography from Maung Maung Tha Myint.