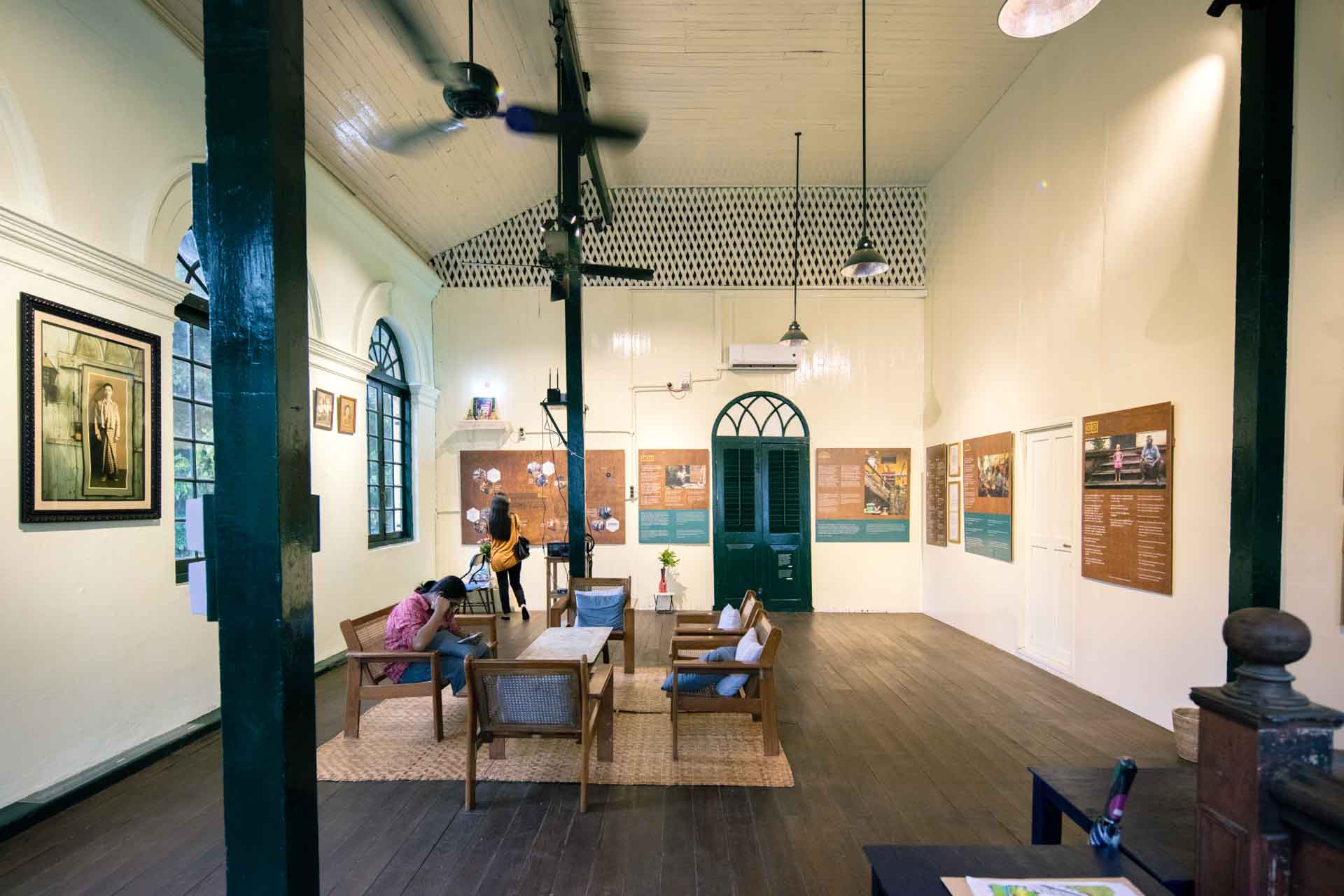 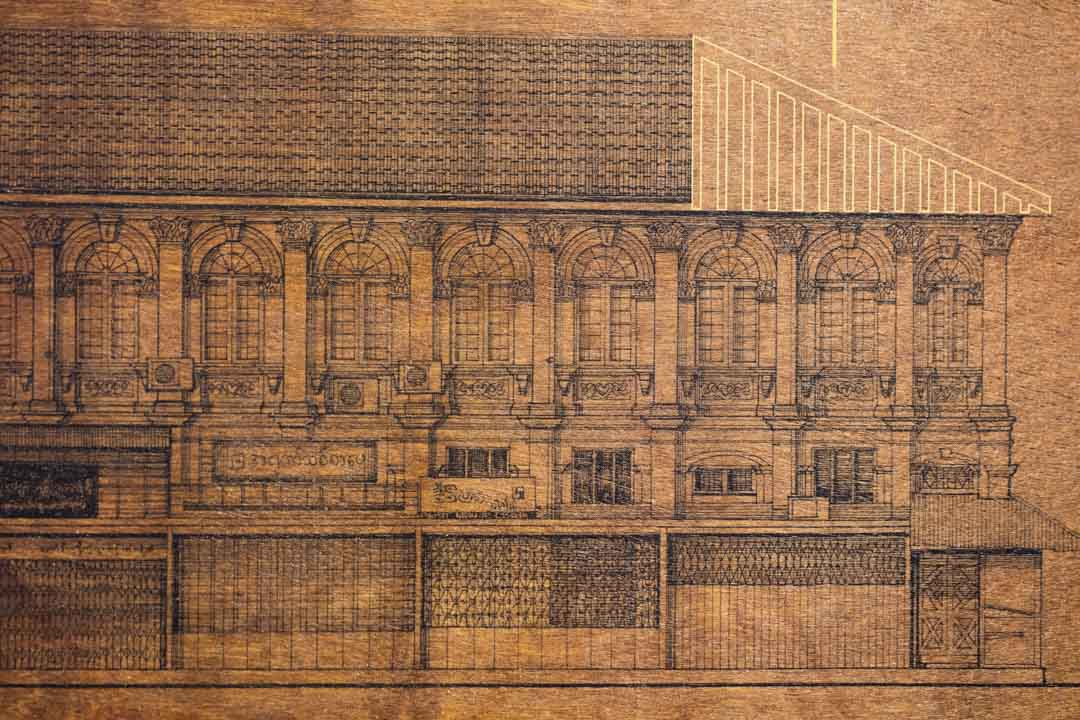 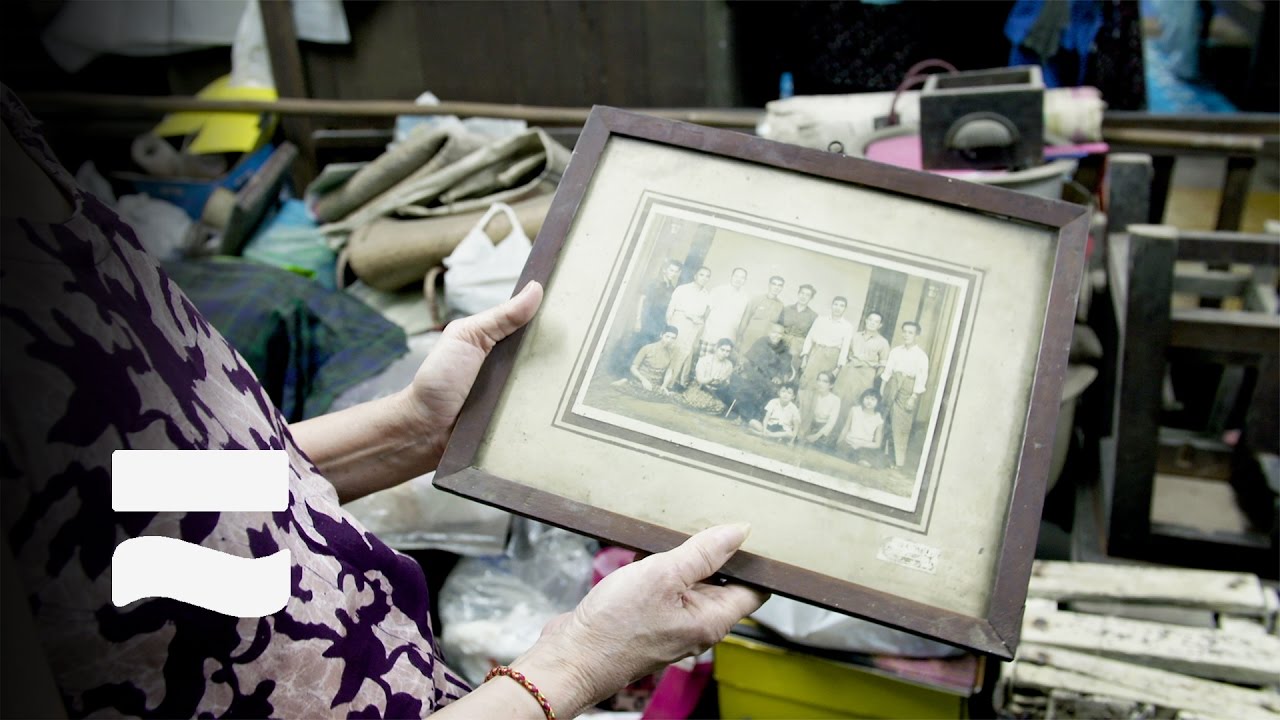 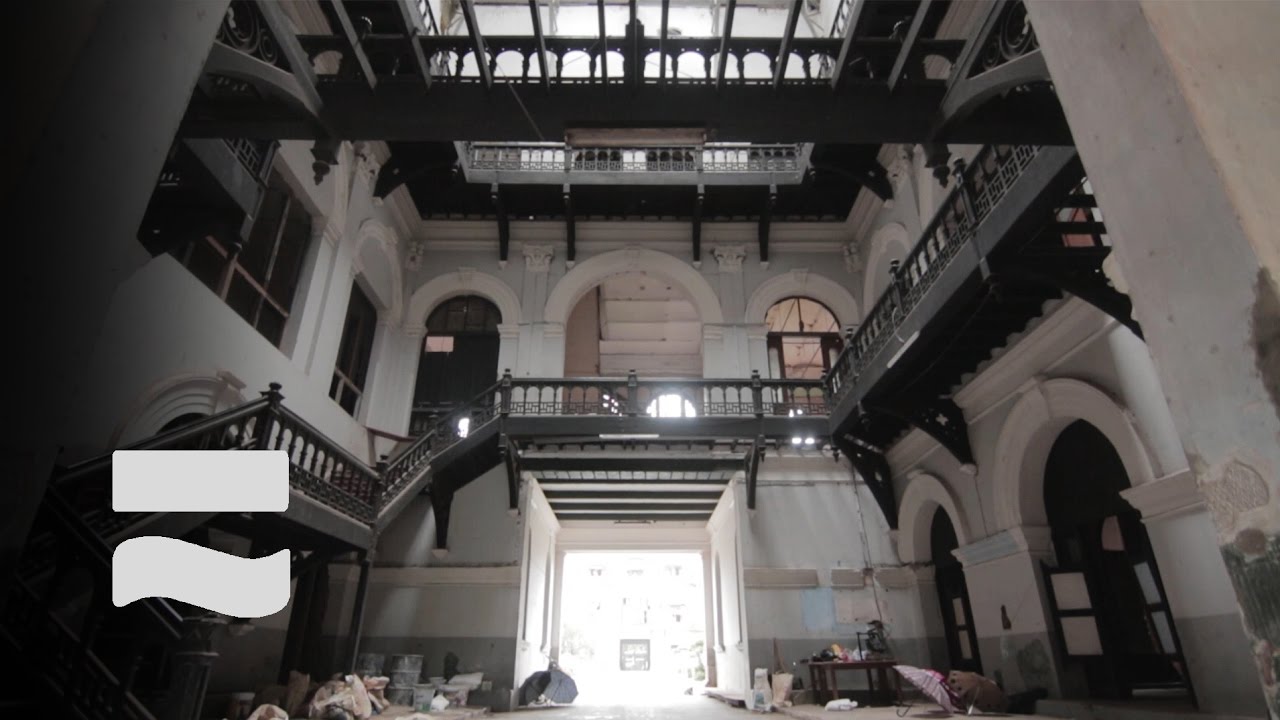 The project trained workers in international conservation standards from architectural carpentry to lime plaster and brickwork. It also aimed to sustain the living heritage of the building’s inhabitants: a multi-racial and multicultural mix retailers, tea shop owners, and long-term tenants.

Bridge were brought in to document the process on film, provide a short film documenting the lives of the inhabitants and to collaborate on the launch exhibition with Virginia Henderson, Tim Webster and Annalivia Cullinan.